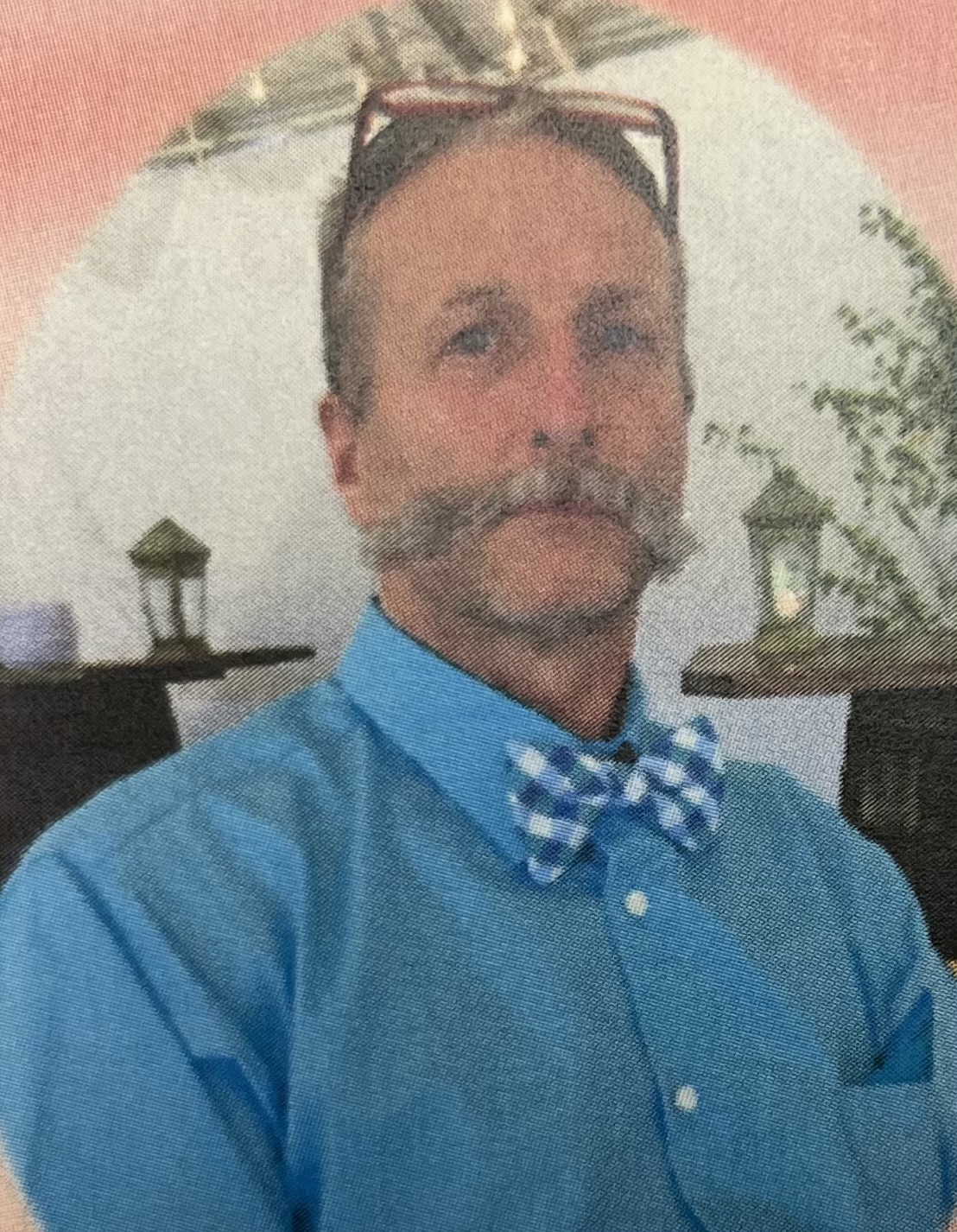 William Raymond “Billy Ray” Brier, of Petal, Miss. was called to glory Tuesday March 1, 2022 at home with his wife, Pat Brier, of 27 years by his side.

Born in Scranton son of the late William A. Brier and Jane Seid Brier he was a graduate of Abington Heights High School and served in the United Stated Navy stationed in Biloxi, Miss.

Billy had a love for bowling which started in high school and continued when he lived in Miss. where he worked and bowled at Ocean Lanes and Champion Lanes. He bowled many high games and a perfect 300 for which he was presented with a ring. For the last 10 years he was employed by Wyndham House, Hattiesburg, Miss. as the maintenance manager.

Billy was an avid football fan who cheered on the New Orlean Saints. He also loved motorcycles as was well known in the Pine Belt for riding his Harley Davidson and emphatically waving to everyone in sight with his bright colored shirts and orange gloves.

Billy spread joy to everyone he met. He will be missed, but we anxiously await to be reunited in Christ.

A Memorial Service was held in Mississippi.