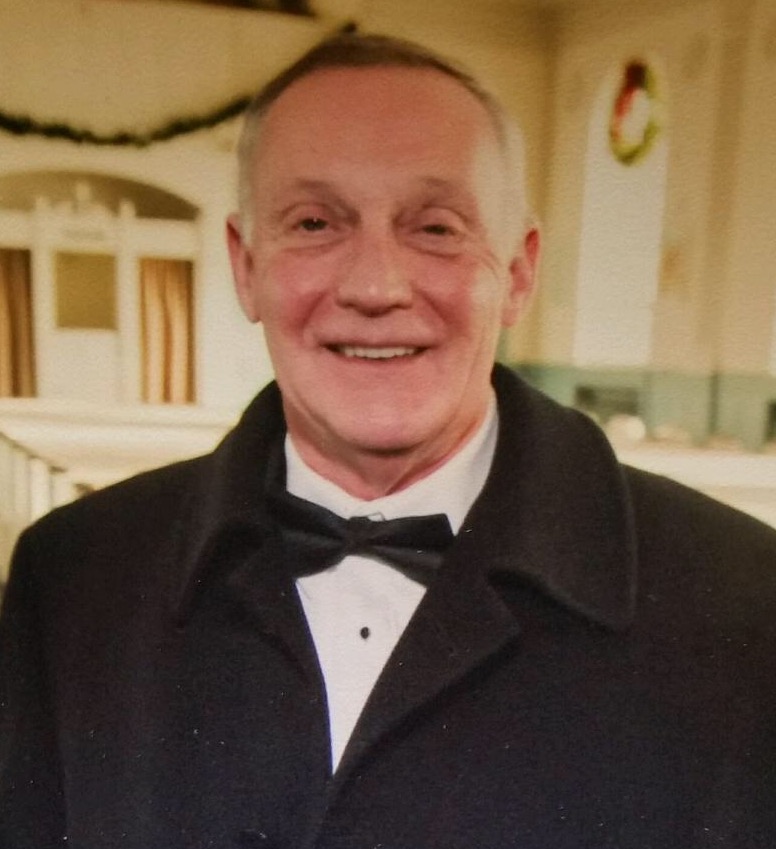 Born in Scranton, son of the late William P. and Dorothy Devine McNamara, he was a graduate of Central High School (class of 1970) and Mansfield State University (class of 1974). He most recently worked as a route salesman for MJ Mackarey; prior to that, he was an independent contractor for Snyder’s of Hanover and had worked for as a route salesman for Frito-Lay for nearly 20 years.

The funeral and interment will be private, at the convenience of the family, at Cathedral Cemetery.

In lieu of flowers memorial contributions may be made to the American Cancer Society. To leave an online condolence please visit www.StrauchFuneralHomeScranton.com

Offer Condolence for the family of William John McNamara