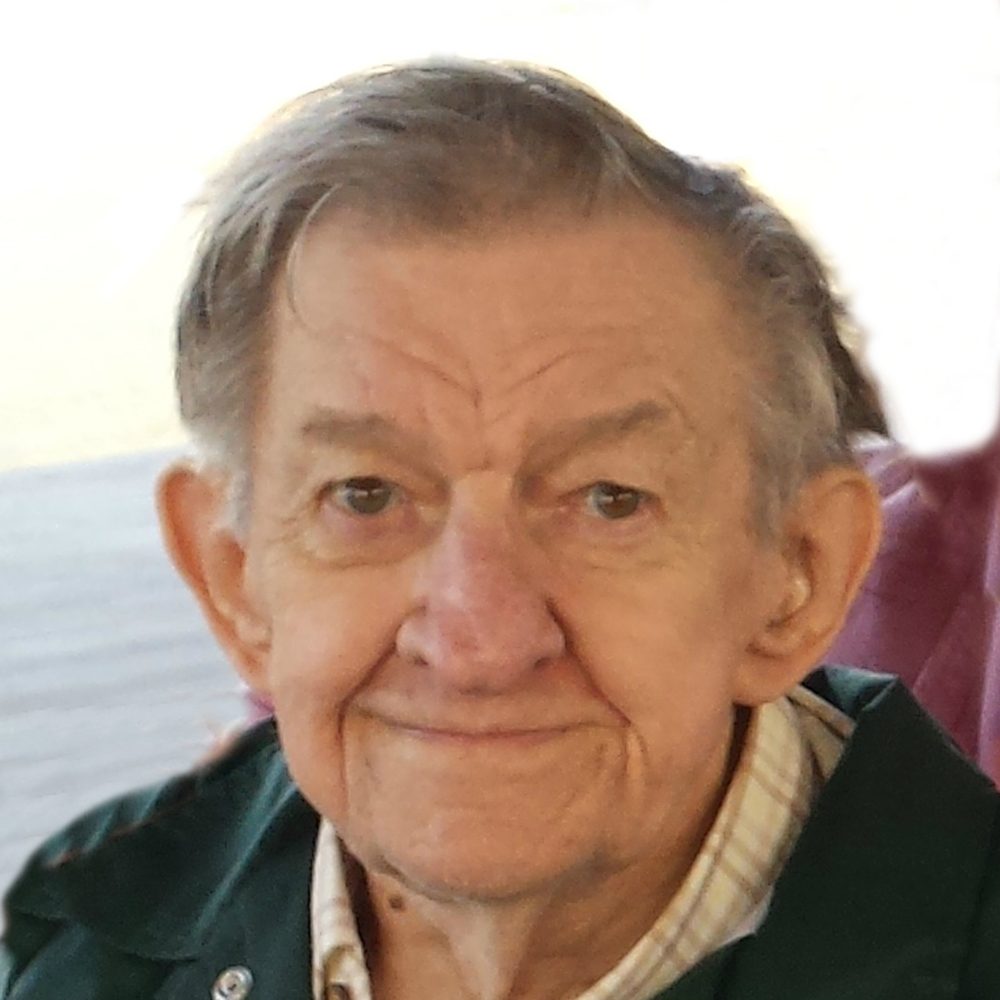 William “Bill” F. Boland, Jr., 91, a lifelong resident of Scranton, died Sunday after a brief stay in Mountain View Care Center, Scranton. He and his wife, Margaret “Peg” Sokalsky Boland would have celebrated their 69th wedding anniversary on August 14, 2017.

Born in Scranton, son of the late William F. and Anna Klingler Boland, he was a graduate of Scranton Central High School and a longtime member of the Moosic Assembly of God Church. He worked as a driver-salesman for his own baked goods sales company as well as for companies such as Krispy Kreme and Tom Sturgis, but he was a businessman at heart. Among other ventures, he co-owned a bakery, Meg’s Welsh Cookies, with his wife (also known as “Meg”) and daughter, Patty.

Bill taught himself to make homemade sausage and kielbasa. Everyone raved about it and he could never make enough! Long after he sold his secret recipe to another local businessman, people remember Bill as the Kielbasa King! He was an avid sports fan, watching almost any sport on television. He loved to fish and was an expert bowler, bowling many perfect games. After he retired, Bill and his wife hit the road for many months at a time, traveling all over the United States in their motor home as well as visiting Ireland, Egypt, and Israel. Bill was a man of great faith who loved God and loved his family more than anything. He was a proud and devoted husband, father, grandfather and great-grandfather. Everyone who knew Bill will remember him as a big guy with a deep voice and gruff manner (like a grizzly bear), but with a soft heart and an irrepressible twinkle in his eye. He will be missed dearly by his family and everyone who knew and loved him.

He was preceded in death by a daughter Patricia Aldrich, a sister Lucille Foreman, and a brother Robert P. Boland.

The funeral will be Saturday at 12 noon at the Moosic Assembly of God Church, 477 N. Third St., Moosic, PA 18507. Internment to follow in Cathedral Cemetery, Scranton. Those attending the services are asked to go directly to church the morning of the service.

Memorial contributions may be made to the Moosic Assembly of God Church earmarked for their food pantry. To leave an online condolence, please visit the funeral home’s website or Facebook page.

Offer Condolence for the family of William F. Boland, Jr.