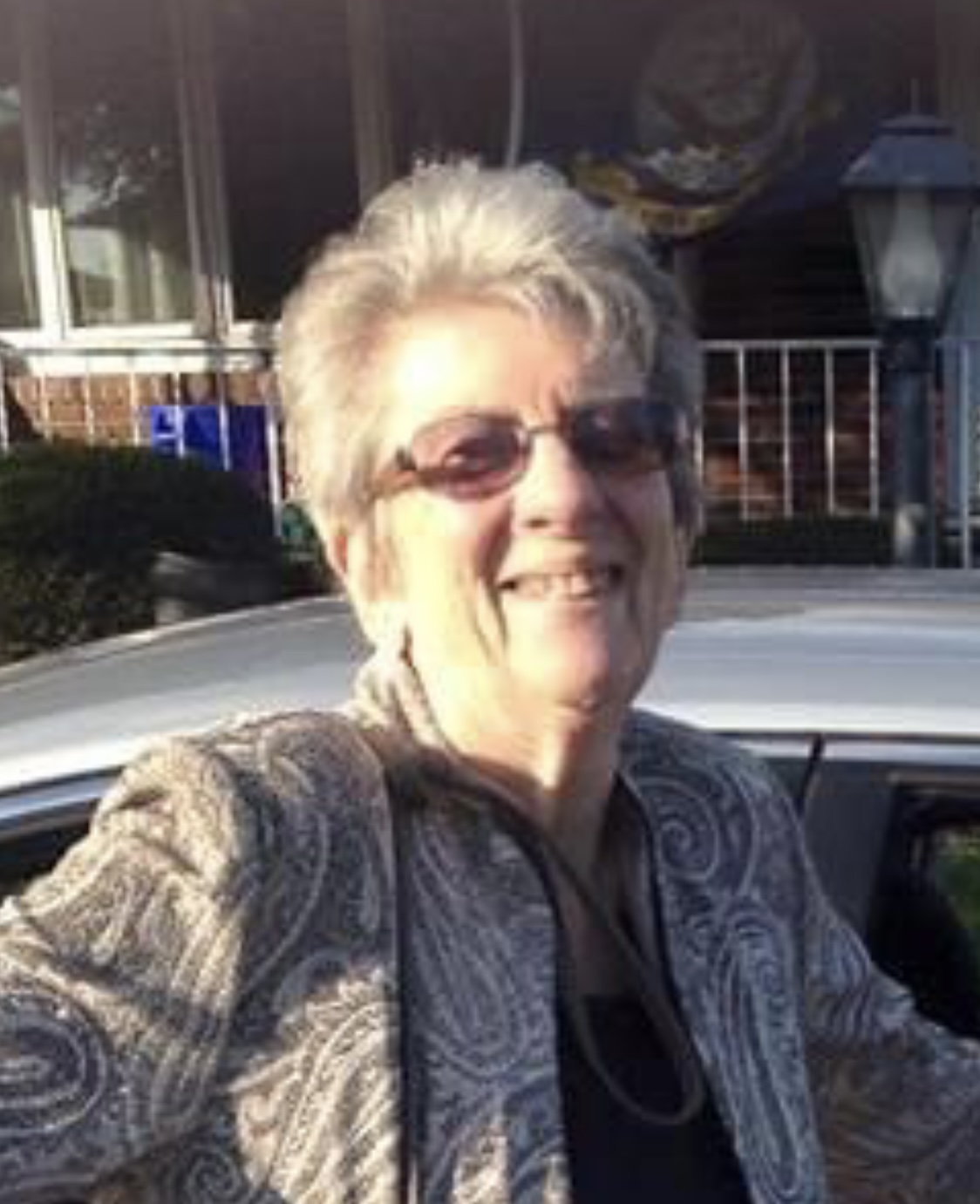 Verna C. Burke, 95, a life long resident of Scranton, passed away Saturday morning at the Hospice of the Sacred Heart, Dunmore. She is the widow of the late Lynn N. Burke who passed August 14, 2012. The couple was married for 63 years.

Born in Scranton, daughter of the late George T. and Hilda Stange Reynolds. She graduated from Scranton Technical HS in 1943. She attended Lackawanna Business College and worked as a secretary in Phila. She was a member of the former Trinity United Church of Christ, South Scranton and sang in the choir. After Trinity closed, she attended St. Peter’s Church, Scranton. She was also a member of the Sweet Adeline’s.

She loved life, to sing and dance even in her later years. Enjoyed bowling. She was the life of the party and most likely the first on the dance floor.

She was preceded in death by an infant brother Elwood, her childhood sister Doris Mae, and her dear brother Wilbur Reynolds.

A funeral will be held Thursday at 10 AM at the Corey Brian Strauch Funeral Home, 602 Birch Street, Scranton, PA 18505, with services by the Rev. David Searing, pastor of St. Peter’s Lutheran Church, Scranton. Interment to follow in Fairview Memorial Park, Elmhurst, PA.

A viewing will be held Wednesday, from 4-7pm in the funeral home.

Offer Condolence for the family of Verna C. Burke