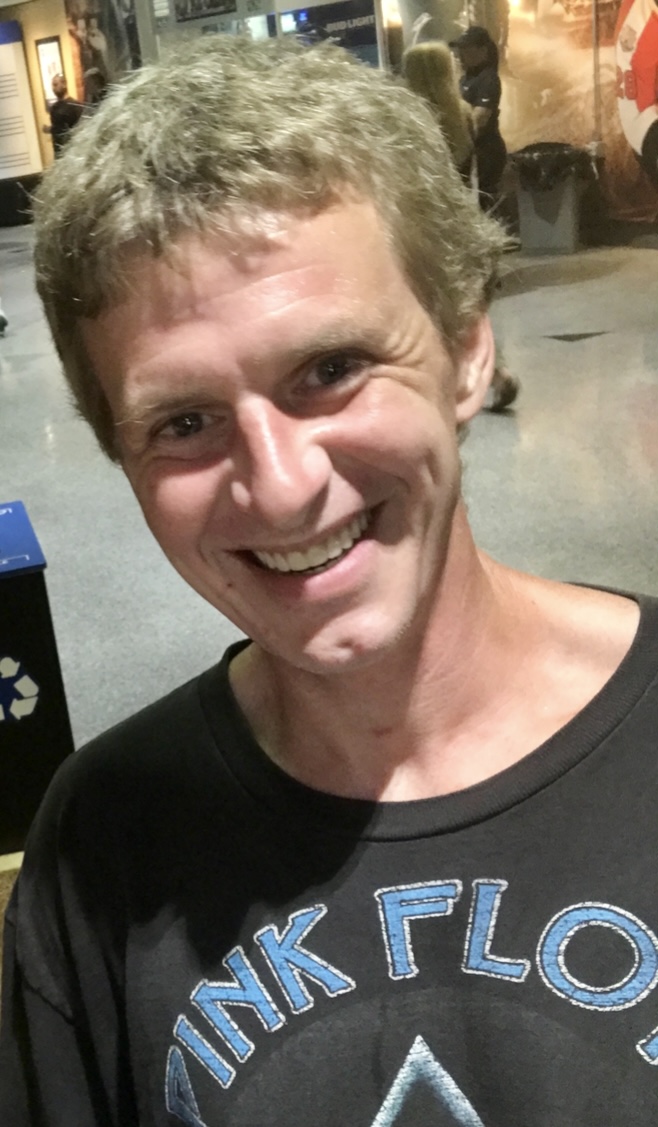 Sean P. Riley, of Dalton, passed away Monday, December 13, 2021 at Wilkes-Barre General Hospital, Wilkes-Barre.
Born in Scranton he was the son of Beverly J. Reese Riley, Dalton and the late Robert D. Riley Jr.
He was a very caring and loving person who would do anything for anybody. He loved going to concerts especially Peach Fest. He was a huge New England Patriots fan just like his father.
Surviving in addition to his mother are a son Brodie Riley, Erie, a sister Colleen Riley and partner Cherokee Jays, Dalton; his niece and god daughter Kaylia Riley, Dunmore.
He was preceded in death by a brother Robert D. Riley III
A Celebration of life will be held at a later date. Arrangements entrusted to Corey Brian Strauch Funeral Home, Scranton.

Offer Condolence for the family of Sean P. Riley