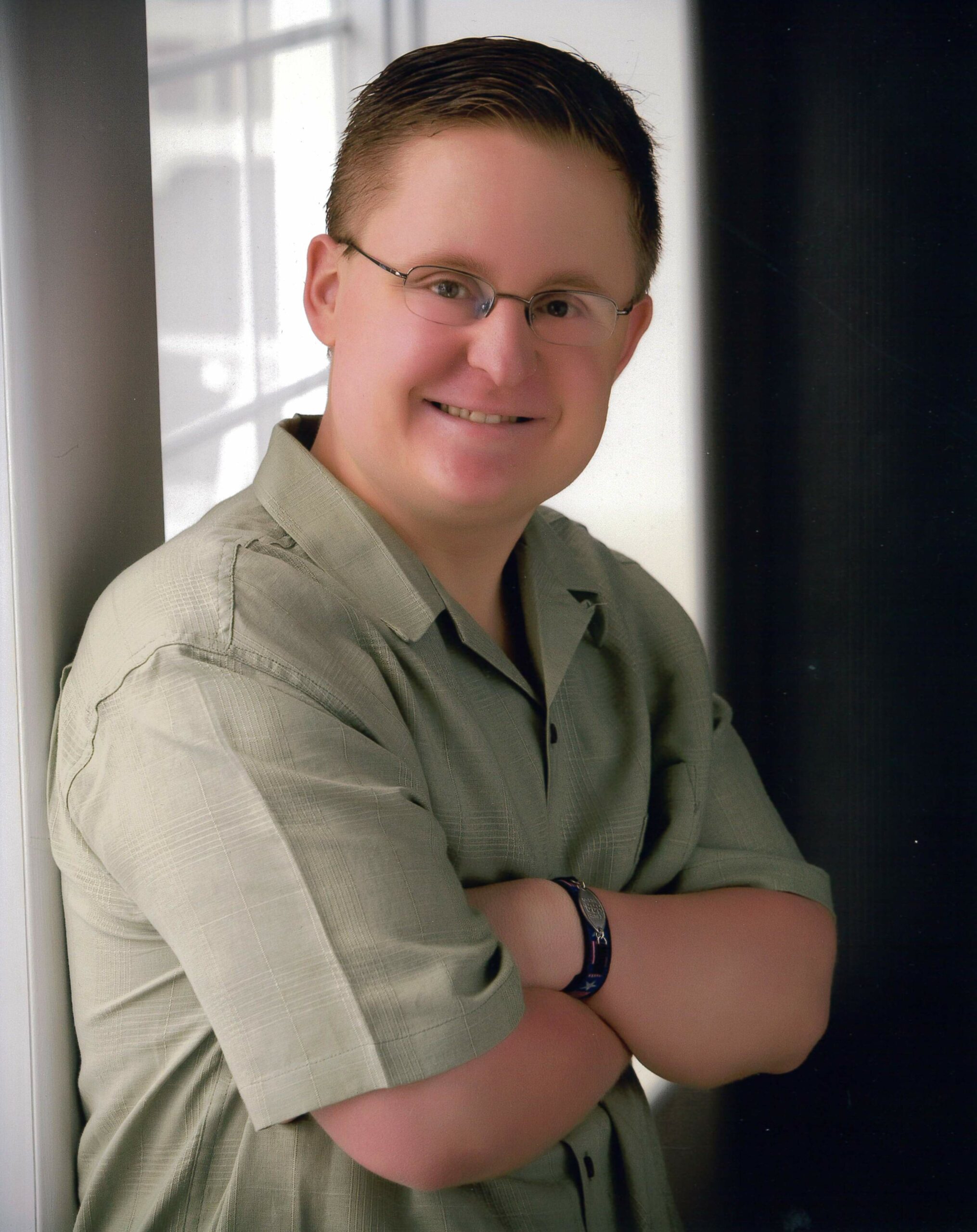 Born in Scranton, he was the son of Katie McLaine Dixon, Dunmore and Ed Dixon, Olyphant.

Sean attended and graduated from Dunmore High School as well as the S.O.A.R. Program in 2010. The S.O.A.R. (Students On Campus Achieving Results) Program is sponsored by NEIU at Marywood University Campus. Sean met and made lasting friendships at DHS and S.O.A.R. With both students and faculty. While on campus at Marywood Sean was instrumental in assisting with S.O.A.R. Graduation video presentations, a proud accomplishment recognized by many.

In December of 2014, while employed at Walmart in Taylor Sean found a diamond engagement ring and immediately turned it into lost and found. It was discovered that the ring was reported lost by a customer who had searched Walmart, made many phone calls and thought it was gone for good. She made one last check with Walmart’s lost and found and learned her ring had shown up. She owned the ring for 44 years, describing it as a symbol of her late husband. She contacted Walmart’s corporate office with hopes of identifying the nameless stranger that returned her missing ring in order to thank him. She was able to contact Sean, expressing her gratitude and his honesty in returning her most precious possession. A great example of Sean’s character. Sean was currently working at Allied Skill Nursing Center as a Kitchen staff member.

Sean loved to bowl, hang out with friends and guys night out. His favorite teams were the New York Giants and New York Yankees.

Sean’s family would like to thank all the staff at Richmont House for being a big part of his life for the last three years. And a special thank you to the ER Staff at Regional Hospital for everything they did for Sean and our family.

Due to the COVID 19 pandemic, there will be no public calling hours and funeral services will be private. A public memorial service will be held at a later date.

Offer Condolence for the family of Sean Michael Dixon