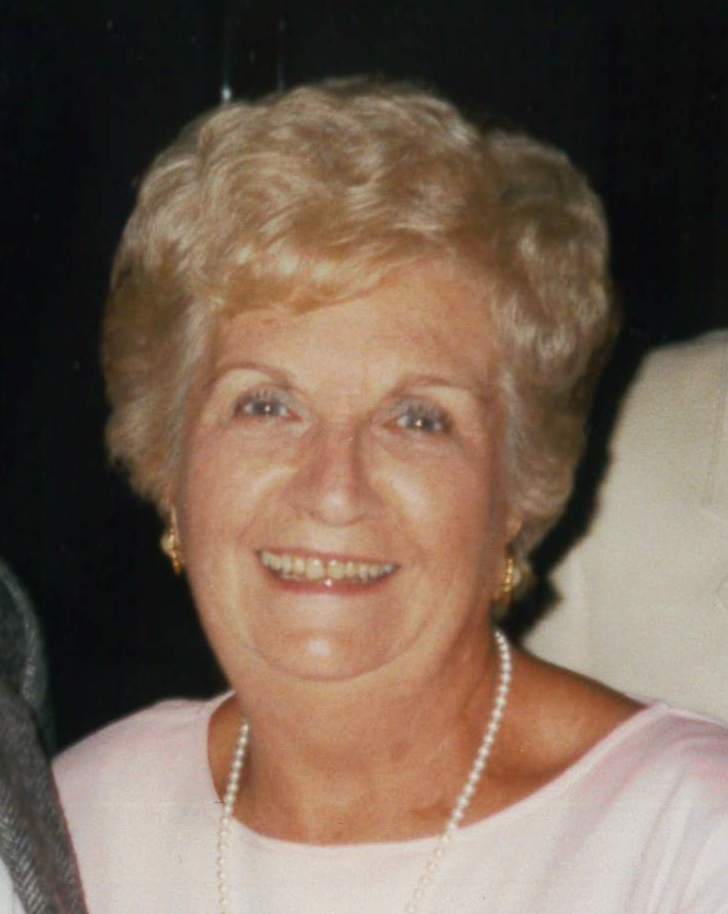 She was born on June 18, 1926, the daughter of Al and Rose Sivatko and was educated in the Scranton schools. After graduating she lived and worked as a secretary in New Jersey before moving back to Scranton to marry the love of her life. Our Dad passed away in March 2015. They were married for 68 years and raised five children. Our mother returned to the work force in her 50s as an employee of Suburban Casuals on Pittston Avenue. She started bowling in her 40s and was a long time member of “The Chicks” bowling team, reluctantly retiring from the league at South Side Lanes in 2017, a month before her 91st birthday. Some of her favorite times were spent bowling, road trips with her sister, cooking and hosting family gatherings and shopping with her best friend, Betty. She was a smart, kind, understanding, loving and compassionate woman and we will miss her presence in our lives.

We are her children: Jan Beck, Scranton, Larry and wife, Janice Beck, PittstonTwp., Amy McGuigan and husband, Sean, of Factoryville, and Brian and wife, Patsy, Scott Twp., grandchildren, Conal Mc Hugh, Jefferson Twp., Megan Tompkins and husband, Walter, Clarks Summit, Ashley Desmond and husband, Colin, Scranton, and Briana Beck, Plains. She treasured her great grandchildren, Kealan, Lauren, Owen and Ian and said she was so lucky to have lived to meet them. She was preceded in death by her beloved brother,Jack, sister, Jeanne, and daughter, Patty and so many other friends and family members who went before her. May they all be together again.

A Mass of Christian Burial will be celebrated, Thursday, May 16, 2019 at 9:30 a.m. in St. John Neumann Parish, Nativity Church, 633 Orchard Street, Scranton, PA 18505, followed by an interment service at Cathedral Cemetery where mom and dad’s ashes will be laid to rest in peace together.

Offer Condolence for the family of Rosemarie Beck