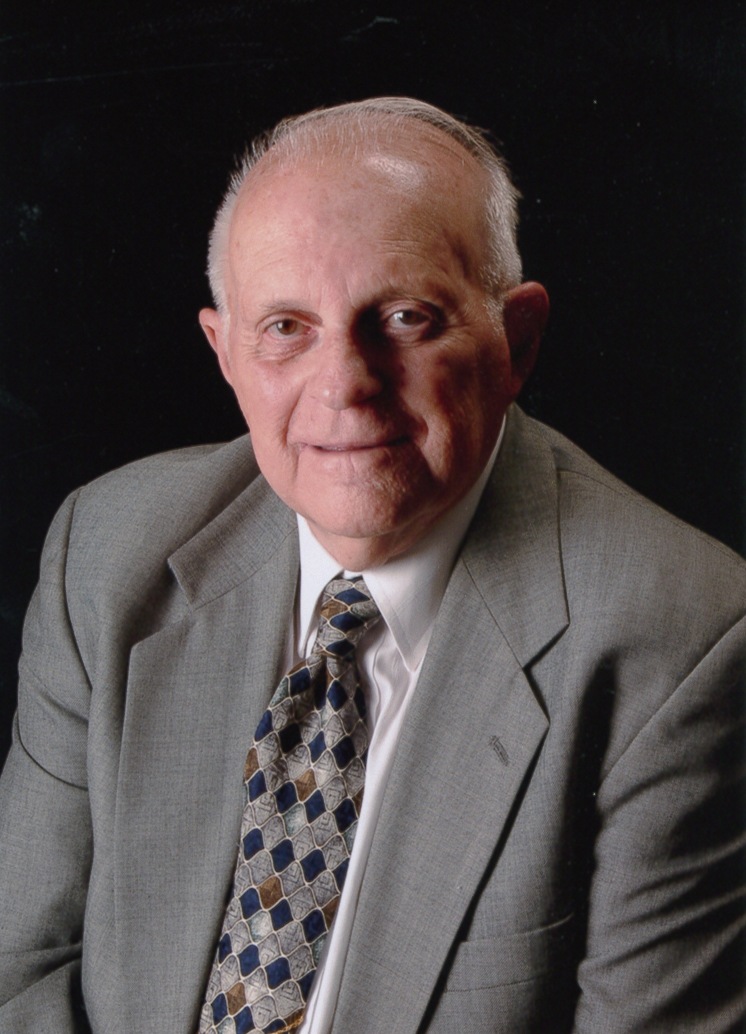 Born in Scranton son of the late William and Helen Moessner Stachel he was a 1950 graduate of Scranton Technical High School and later graduated from Chicago Technical School. He was a United States Army Veteran of the Korean War and a graduate of the Second Division NCO School. He worked as a Maintenance Mechanic for American Can and worked in the same capacity at General Dynamics until his retirement.

He was a life long member of St. Paul’s United Methodist Church and President and member of the Broad of Trustee’s at the church. He was a fan of the Philadelphia Phillies and the former Scranton Wilkes Barre Red Barons. He enjoyed working on the family homestead which was in the family for more than 100 years. He collected Lionel Trains and loved Apple Pie.

The funeral will be Saturday at 11:00am in the St. Paul’s United Methodist Church, corner of Birch and Prospect Ave., Scranton, PA 18505. Interment with military honors to follow in Fairview Memorial Park, Elmhurst Twp.

Memorial contributions may be made to St. Paul’s united Methodist Church. To leave an online condolence please visit the funeral home’s website or Facebook page.

Offer Condolence for the family of Roger William Stachel