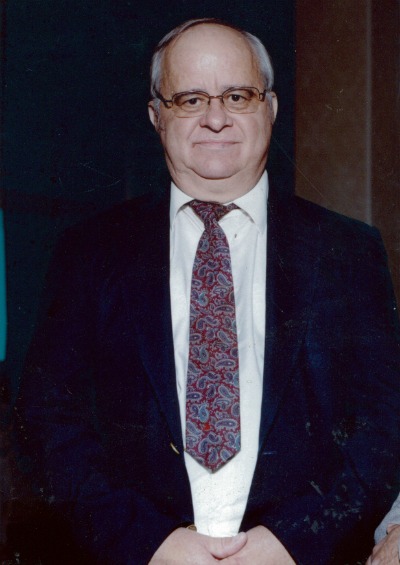 Born in Scranton son of the late Robert Sr. and Florence L. Ovens Healey, he was a graduate of Scranton Technical High School. Until his disability he worked as a book binder for the former Harper-Row. He was a member of the Asbury Unite Methodist Church, Scranton. Robert was fond of magic and was a practicing magician performing as “Mr. Dunce” at children and adult parties. He also built props for magic tricks and illusions. Robert was a longtime admirer of Rodney Dangerfield and his comedic work.

A viewing will be held Monday from 5-8pm in the funeral home.

In lieu of flowers memorial contributions may be made to the Alzheimer’s Association, 57 N Franklin Street, Wilkes-Barre, PA 18701 in memory of his mother Florence. To leave an online condolence please visit www.StrauchFuneralHomeScranton.com

Offer Condolence for the family of Robert J. Healey Jr.