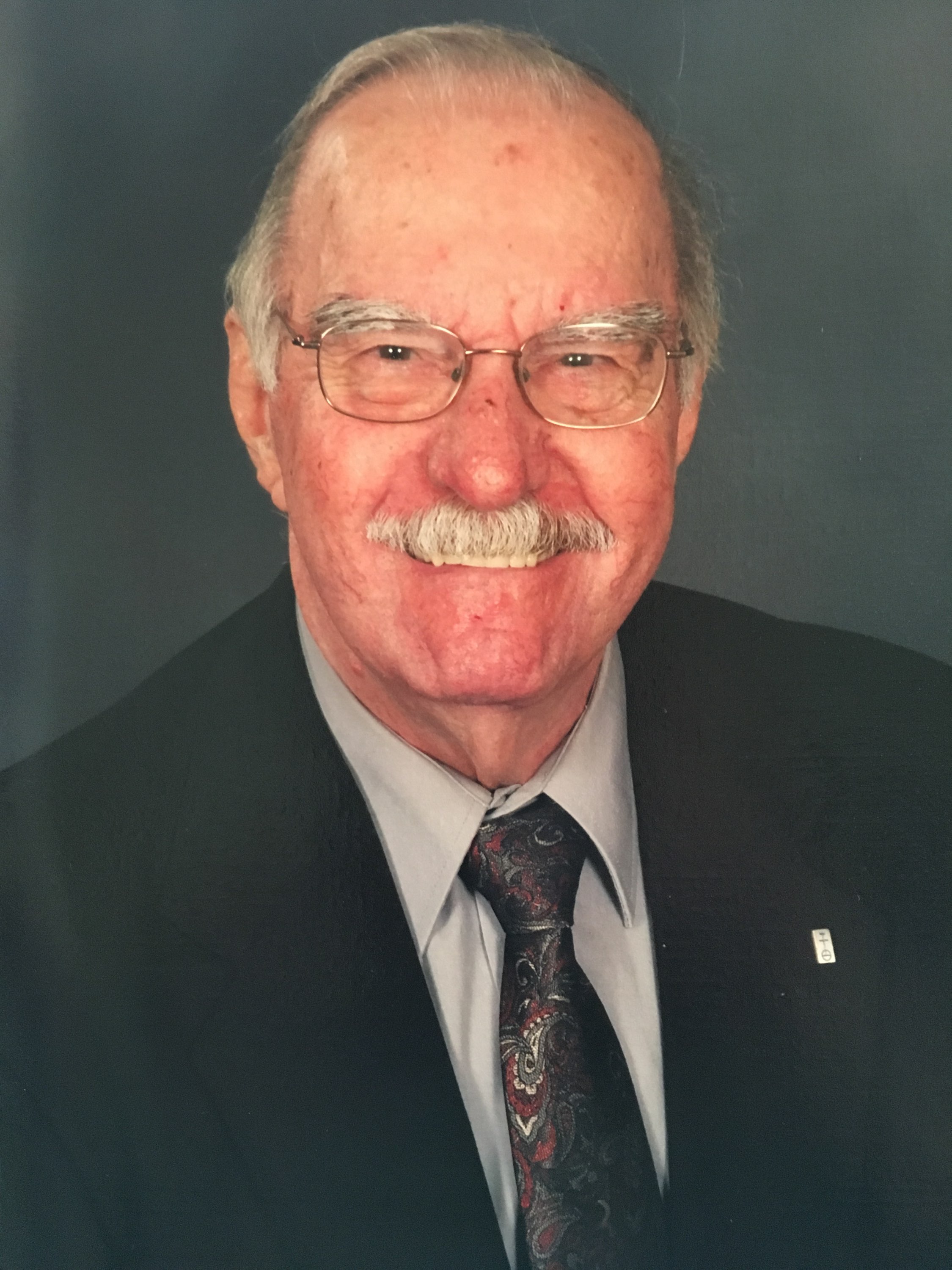 Harold grew up in Scranton, PA; son of Bertha and Thomas Lesh. His father worked in the coal mines and Harold helped the family by picking up coal bits from the railroad tracks for the coal stove at home. He was a self-described “hellion” of a child; skipping classes, hanging out with the boys, scraped by graduating Central High School. He was drafted into the Army at age 18.

He married his sweetheart, the late, Dorothy Volz Lesh, whom he met at Trinity UCC, and moved to Moscow, PA, where he worked for the Bittenbender Company. Soon after, he decided to pursue a life in the ministry.

He went to Keystone Junior College, Franklin and Marshall, and Lancaster Theological Seminary. He and Dorothy began raising their family while pastoring in United Church of Christ churches in Weatherly, Moscow, Easton, and Belfast, PA. He was known for his outgoing personality, engaging talks, and his energy and empathy with the youth in the congregation.

Aside from his duties as pastor, Harold participated actively in barbershop singing, including a quartet called the “Saints and Sinners”. Corny jokes were his specialty.

To take a break from the workload of the ministry, Harold and the family often escaped in their small camper to all parts of the US, fishing, hiking, and singing around the campfire. In his later years, Harold enjoyed photographing nature.

He rekindled his relationships with his brothers after moving to Fort Myers. He loved the warm weather and sunny skies; saying “Each day here is another day in paradise.”

He will be missed by his family, friends and members of his congregations in PA. In lieu of flowers, donations can be sent in his memory to the St. Joseph’s Indian School, 1301 N Main St, Chamberlain, SD 57325. This cause was dear to Harold’s heart and he was an ongoing contributor to their mission.

A celebration of Harold’s life will be held on Saturday, May 11th at 10:30 am. Burial will follow at Fairview Memorial Park, Elmhurst. All are welcome.

Offer Condolence for the family of Rev. Harold T. Lesh