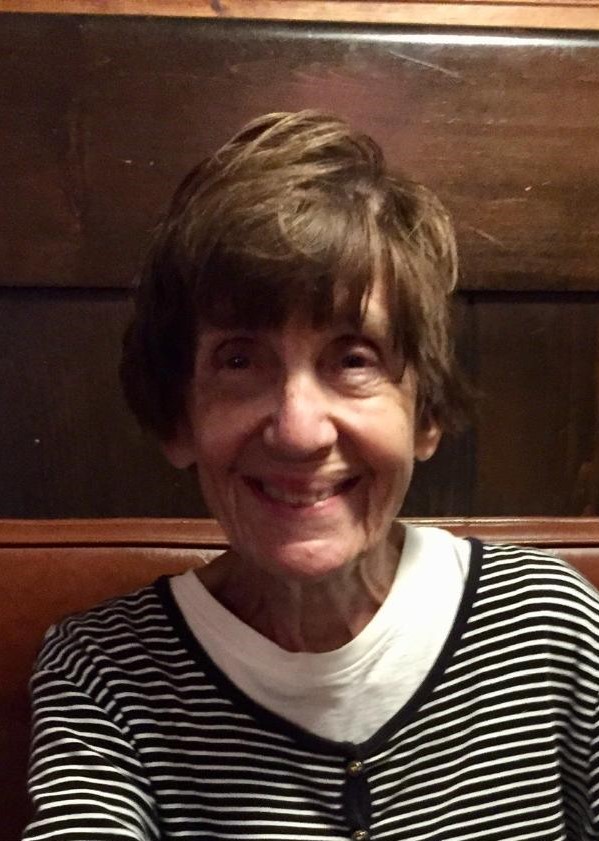 Phyllis D. Tannler, 95, a lifelong resident of Scranton, died Thursday at Moses Taylor Hospital, after a brief illness. She is the widow of the late Carl O. Tannler who died in 1983. The couple was married 35 years.

Born in Scranton the daughter of the late Frederick and Elizabeth Langer Fey, she was a graduate of Scranton Technical High School. She worked as an operator with Bell Telephone and later as a receptionist at the Sheraton Inn. Phyllis was a member of Trinity United Church of Christ. She enjoyed family time with her children, grandchildren, nieces and nephews. Annual trips to the beach were a treat and an opportunity to enjoy sitting in the sun which she enjoyed whenever possible. She also enjoyed spoiling her son’s dog TJ.

Private services will be held for the family and will be entrusted to Corey Brian Strauch Funeral Home, 602 Birch Street, Scranton, PA 18505.

Offer Condolence for the family of Phyllis D. Tannler