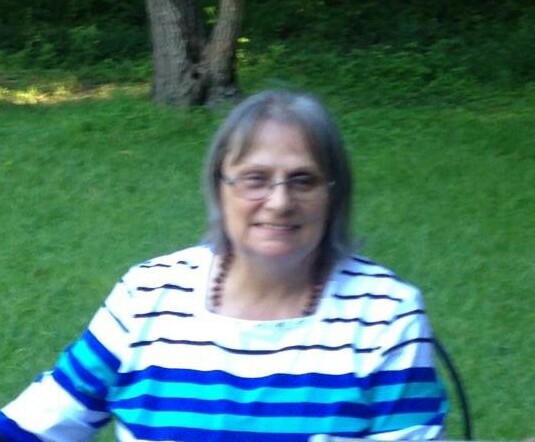 Patricia Bienick Noto, age 70, went to be with her Lord on July 3, 2017. She passed away at her home in Aiken, SC after a long illness. Born and raised in Scranton, PA, she was a graduate of West Scranton High School and earned her RN diploma from Community Medical Center School of Nursing.  She worked at the University of Pennsylvania Hospital in Philadelphia following her graduation.  Later she was a devoted RN private-duty hospice nurse for many years in Scranton, touching the lives of numerous families in the area.  She was a very loyal and active member of the Our Lady of Snows in Clarks Summit serving as a Eucharist Minister.

Patricia was a resident of Aiken, SC for the last 18 years. She was a parishioner and Eucharistic Minister at St. Mary’s Help of Christians Catholic Church in Aiken.  She was a kind, loving woman and the pillars of her life were Family and Faith.

A Memorial Service and Committal Service will be held Saturday at 11:00am in the Cathedral Cemetery Chapel, Oram Street, Scranton.

Offer Condolence for the family of Patricia Noto