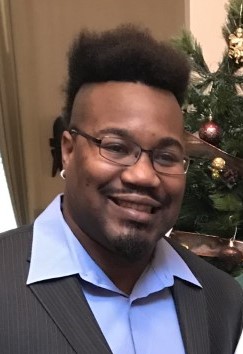 Born in Brooklyn, NY, he was the son of Michael D. Bibbs, Sr (Rachel). of PA and Crystal L. Screen of N.C. Michael graduated from Baldwin Senior High School in Baldwin, NY.

Michael enjoyed cars, boats, quads and anything that had an engine in it. He was employed with Scranton Dodge and also built and drove his own demolition derby cars, entering under the name “The Black Mamba” . Michael also operated his own scrap business which allowed him to acquire what he loved best, cars. As an avid outdoors-man, Michael enjoyed casting his line, waiting for the next bite and honing his marksmanship skills. He had the ability to “light up a room” where ever he went and instantly, everyone loved him.

In addition to his parents, Michael is survived by his brother: Christian Screen and his sister: Laura Bibbs; his aunts and uncles: Deborah Biggers, Stefanie Strachan, Anna Bibbs-Rodriguez (Jose), Elizabeth Thomas and Armond Biggers (Gwendolyn) ; his nephew: Josiah Screen, Cousin Bill Garrison and his companion: Amanda Gatto and her son: Jaylin and cousins.

Offer Condolence for the family of Michael D. Bibbs, Jr.