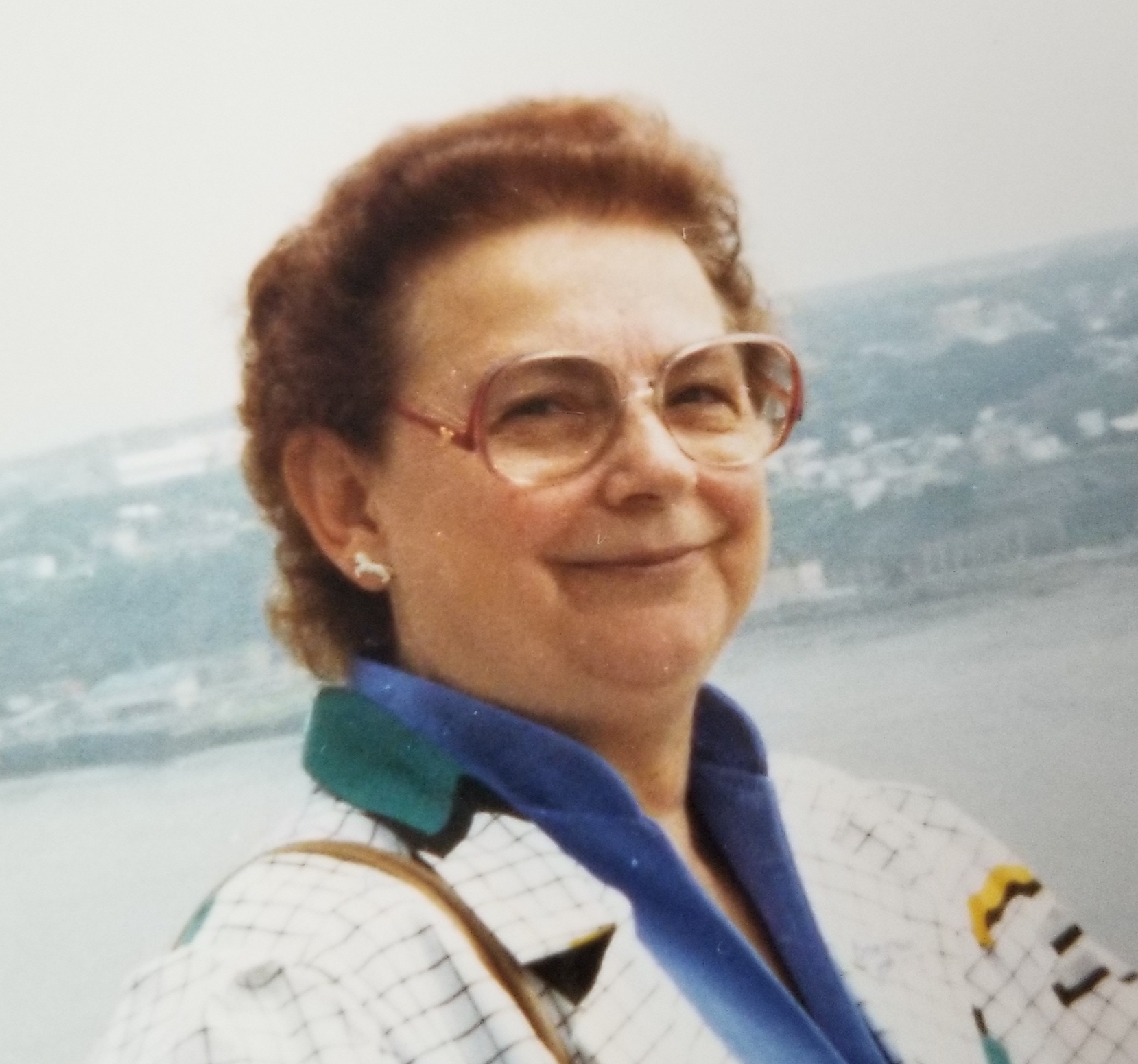 She was born in Rochester, NY where she met her husband John R. Keesler in 1947. After getting married they returned to John’s hometown of Gouldsboro. Most of her life Laurel was a homemaker and mother.

Laurel was preceded in death by her husband John in 2004, after 57 years of marriage.

After John’s passing Laurel decided to take the trip to Alaska that they didn’t get to do together. So in her 70’s she went “off to Alaska” on her own. This was her trip of a lifetime, sadly dementia would rob her of the ability to remember it.

The family would like to extend a thank you to the staff at Allied Services Skilled Nursing who took care of Laurel and for their compassion the last seven years.

Always say I love you – one day they are gone.

As per Laurel’s wishes there will not be a viewing or services. Arrangements have been entrusted to Corey Brian Strauch Funeral Home, Scranton.

Offer Condolence for the family of Laurel Keesler