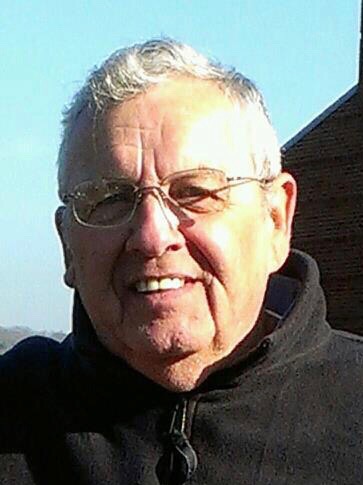 Jack McClure, of Jefferson Township, passed away at Allied Hospice just one day shy of his 81st birthday, May 28th, 2019. He was born May 29th 1938 in Stratford, Connecticut, the second son of John and Marion McClure. After graduating Stratford High School in 1956, he joined the United States Marine Corp. and was honorably discharged after two years of service.

He was briefly married to Louise Margaret Annuzzi, of Bridgeport, Connecticut, on June 18th,1960. The marriage was dissolved, producing one son, John.

While employed by Schick Razor he met fellow co-worker and was united in marriage to Dorothy Helene Krager, formerly of Scranton, Pennsylvania, on October 24th, 1969, in Milford, Connecticut. The marriage produced two sons, Shawn and Keith.

He was preceded in death by his parents, John and Marion, infant son, Keith, one brother, Andrew, and one sister Lynn Volk.

Mr. McClure retired in 2011 as a Road Crew Laborer/Equipment Operator for Jefferson Township. During retirement he became an avid poker player fine tuning his skills in many poker tournaments. He was often seen throughout Jefferson Township having coffee with the friends at the township building, gas station, and visiting many neighbors and friends telling stories and jokes. He was a lifelong New York Jets fan that loved the highs and lows of the team that only a Jet fan could love and understand.

A visitation will be held Thursday June 6th, from 1-2pm in the Corey Brian Strauch Services, LLC, funeral home location, 602 Birch Street, Scranton, PA 18505, with a memorial service to follow at 2pm in the funeral home.

Offer Condolence for the family of John “Jack” H. McClure