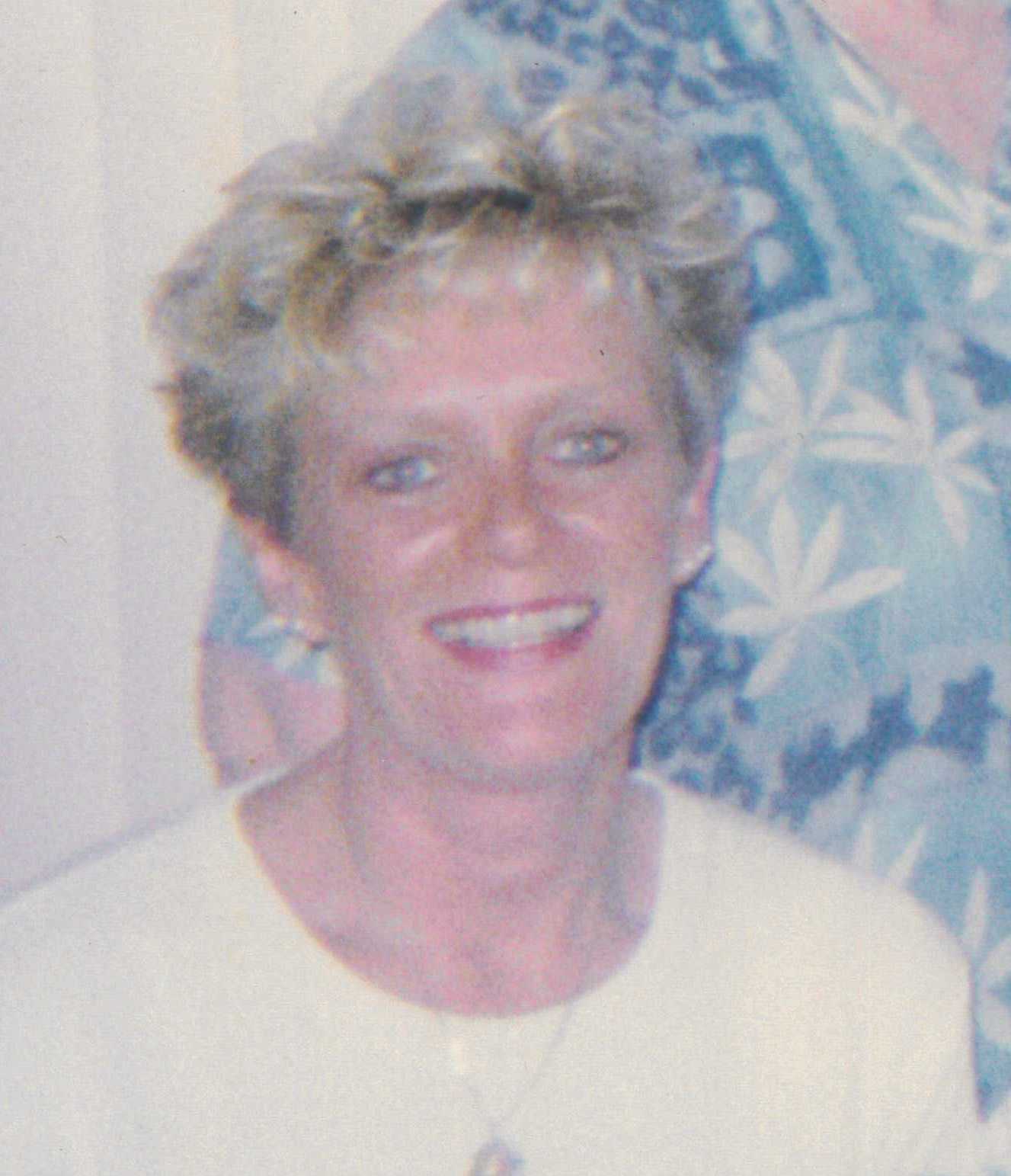 Born in Scranton and raised in Moscow, she was the daughter of the late James F. and Reine E. DePew Thiel. She was a graduate of Scranton Technical High School and worked in the financial field for over 20 years. She also taught at Lourdsmont for four years and tutored at the Lackawanna County Jail.

She was a beautiful person inside and out. She never turned her back on someone in need. The last ten years were a battle but she still put the ones she loved first. If you knew her than you know she was a great soul. She will be deeply missed by many. Her long journey of pain and suffering is over and she is at peace in a better place.

Jackye is survived by her daughter who will miss her everyday Marnie Thomas and fiancé Bruce Parker, a granddaughter Briana and great grandson Landen; her sisters Patricia Stout and Husband Carles and their children, Tara, Curt and Carles; Michele Padrusnak and husband Stephen and their children Richard, Stephanie and Stephen; her sister in law Sandy Thiel and her children Stephanie and Elizabeth and several great nieces and nephews.

She was preceded in death by a sister Donna, a brother James, an infant brother Michael and a niece Christy N. Kramer.

Services were private at the convenience of the family and were entrusted to Corey Brian Strauch Funeral Home, 602 Birch Street, Scranton, PA 18505

Offer Condolence for the family of Jacqueline M. Koch