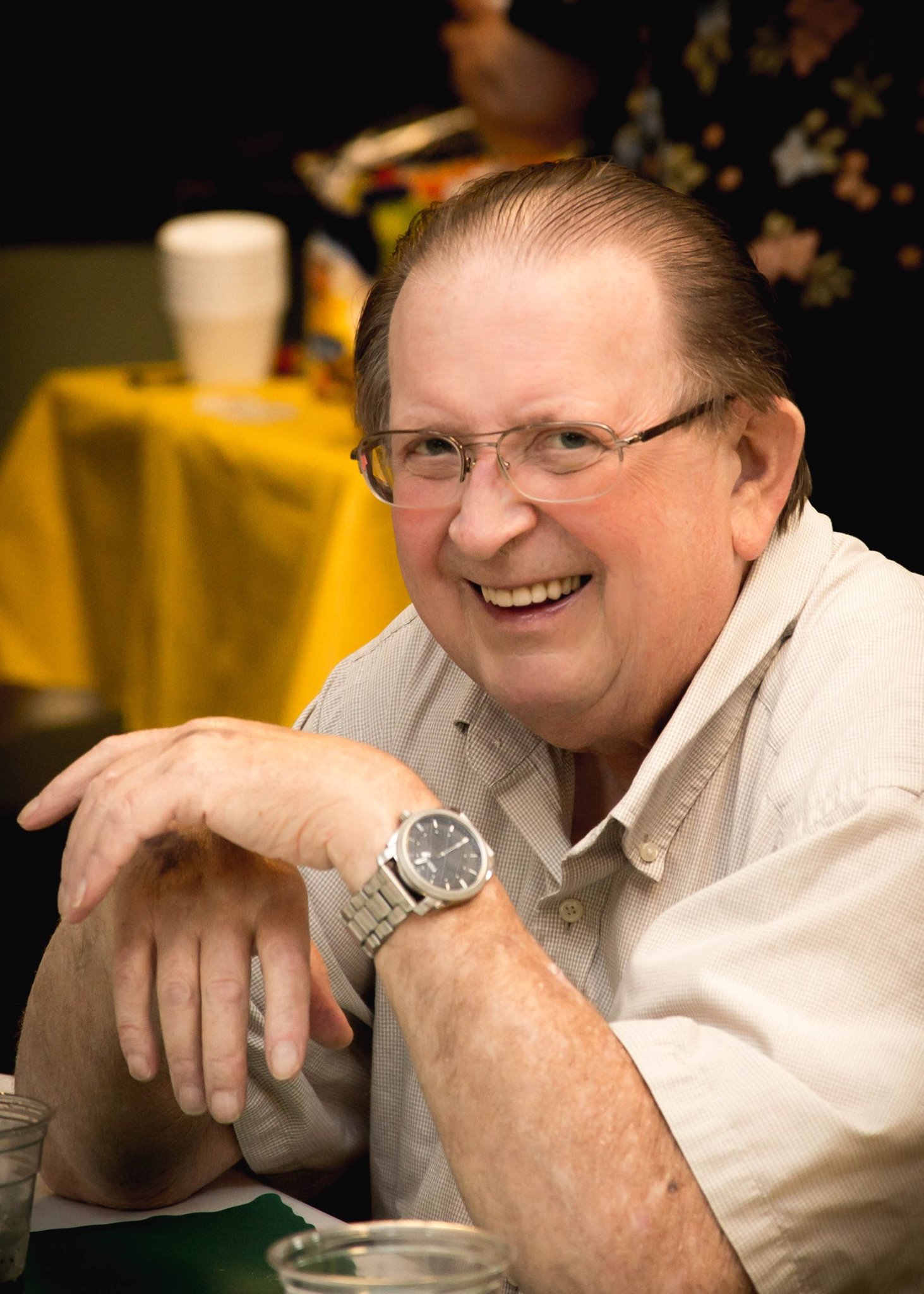 Ivan Charles Newcomer, Jr., 74 a long time resident of Scranton died Friday morning in Hospice of the Sacred Heart, Dunmore. He is the husband of the late Phyllis D. Miller Newcomer who died July 15, 2013. The couple was married 44 years.

Born in Pottsville he was the son of the late Ivan Charles Newcomer Sr. and the late Hazel Mae Kender Newcomer. Early in his career he worked at his parent’s tobacco and candy store was a salesman with Lance Snacks and a car salesman he later worked in Vending repair at Tobyhanna Army Depot.

He was an active member of the former St. Paul’s UMC and current member of Asbury UMC, the South Side Senior Center, NAMI (National Alliance Mental Illness), the Young at Heart Singers. He loved playing cards, coloring and sewing. Ivan enjoyed joking with family and friends and earned the nickname “Uncle Tricky”. He had many, many friends

He was preceded in death by sister Betty Ann Pieschek and husband Rich, Nancy Lebaron and husband Jim and a brother in law Karl Ney and a nephew, Lee Lebaron

The family wishes to thank Dr. Michele Hazzouri, the staff of Davita Dialysis and Sacred Heart Hospice for their wonderful care and kindness shown to Ivan and his family.

Graveside services will be private and a Memorial Service will be held at a later date due to the current restrictions on large gathering.

Offer Condolence for the family of Ivan Charles Newcomer Jr.