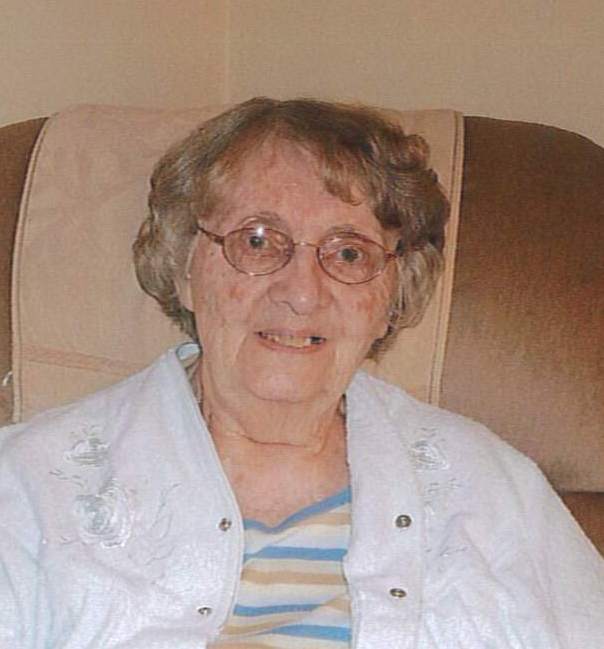 Hetty E. Brogan, 100, formerly of Scranton, died Friday evening at Wesley Village, Pittston, where she was a resident. She is the widow of the late Thomas M. Brogan who died April 18, 1991.

Born in Schwalbach, Germany she was the daughter of the late Henry and Nettie Rink Wolfe and moved to the United States at age six. She was a graduate of Scranton Central High School. She was a member of the former Trinity United Church of Christ and a current member of Elm Park United Methodist Church. She was a Sunday School teacher, a member of the Lackawanna County German American Society, a Girl Scout Leader, and a Volunteer for Meals on Wheels.

She was preceded in death by her brother Henry Wolfe.

The funeral will be private at the convenience of the family with interment in Fairview Memorial Park, Elmhurst.

In lieu of flowers memorial contributions may be made to Wesley Village, 209 Roberts Rd., Wilkes Barre, PA 18640, or a charity of the donors choice.

Offer Condolence for the family of Hetty E. Brogan