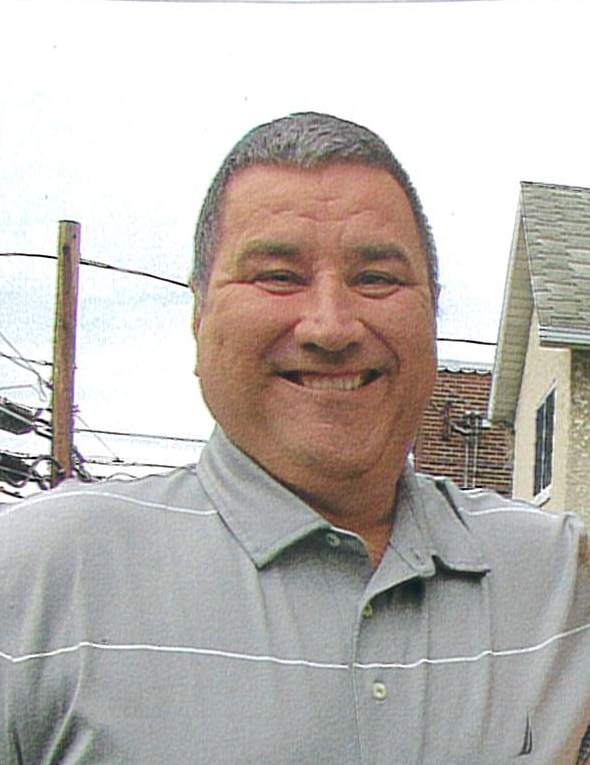 Born in Scranton, son of the late John and Pearl Travis Meshko, he was a graduate of Scranton Technical High School. Following high school he joined and served in the United States Army, serving in the 1-1 Calvary Unit. He was a Corrections Officer for the Federal Bureau of Prisons for many years, working in Otisville NY and later at USP Canaan. After retirement he worked as a Federal Field Representative for the Correctional Peace Officers Foundation.

He enjoyed sports and played baseball and football in high school along with several years of baseball in East Scranton leagues. He was a fan of the St. Louis Cardinals and recently traveled to Pittsburgh to see them play. He also loved to travel with this family and through his work with CPOF. He was an avid golfer, enjoyed gardening with his wife, remodeling with his son and woodworking with his daughter.

Surviving in addition to his wife are a son George J. Meshko Jr, a daughter Nicole Meshko, both of Scranton, sisters Diane and husband Allen Beck, and Rose and husband Norman Coupland, both of Clarks Summit; a brother John Meshko Sr., Milford, several nieces, nephews and cousins.

A Celebration of Life will be held Sunday October 23 from 10:00am to 12 noon at the Waldorf Park German American Federation, 13 Waldorf Lane, Scranton.

Memorial contributions may be made to Correctional Peace Officers Foundation, 1346 N. Market Blvd, Sacramento, CA 95834 or online at www.cpof.org

Offer Condolence for the family of George J. Meshko Sr.