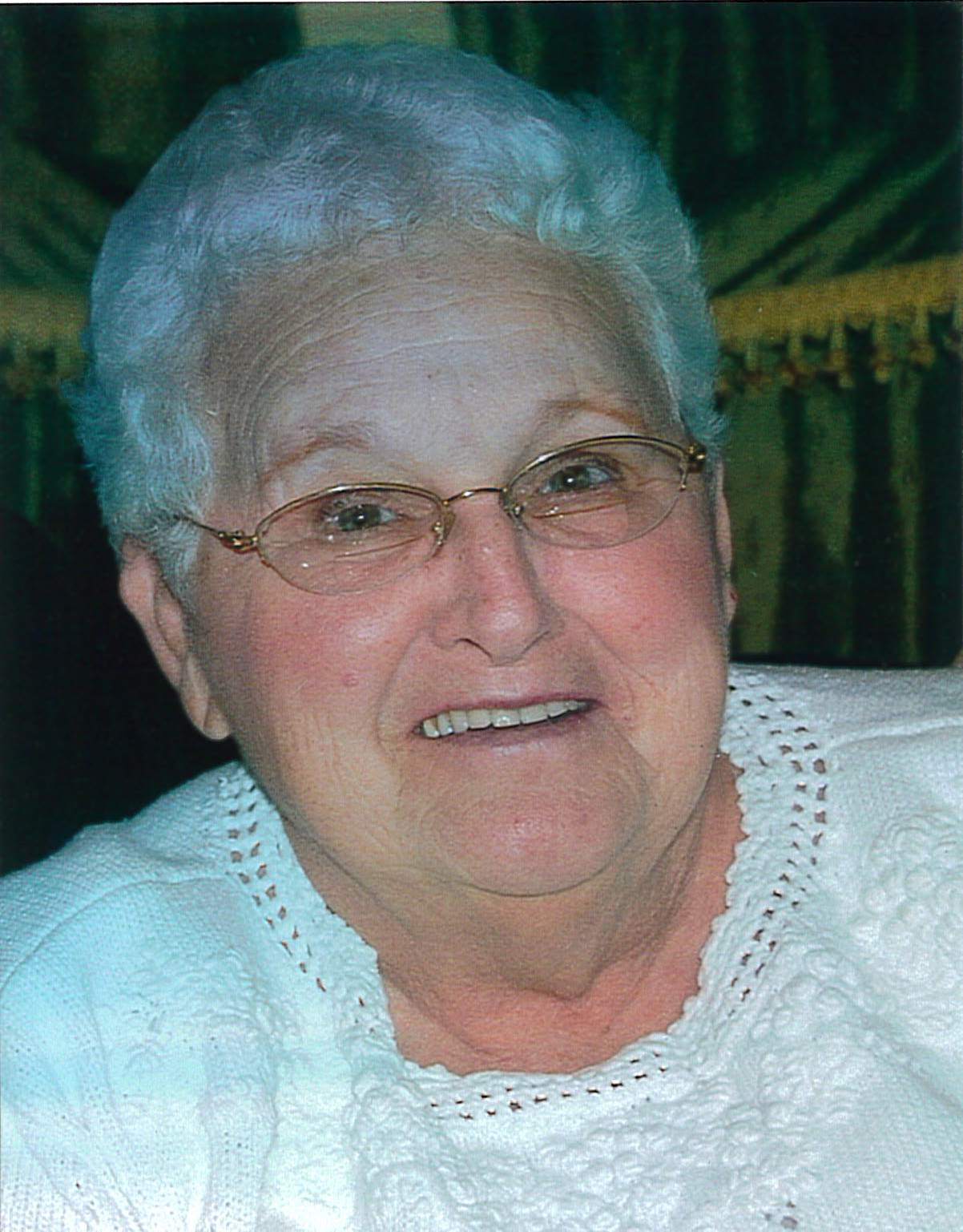 Dorothy A. O’Toole, 85, a lifelong resident of Scranton, died Monday morning at the Gardens of Scranton. She was the widow of Patrick O’Toole Sr.
Born in Scranton, daughter of the late Lawrence and Dorothy Hartman Croker, she was a seamstress in various garment factories but most enjoyed her work as a van driver in the Abington School District, which she did until her retirement. Upon retirement she enjoyed traveling the country with her husband. More recently she enjoyed going out to eat and spending time with friends. She was a member of the St. Patrick’s Parish Church.
Surviving are her son, Patrick O’Toole Jr., Scranton; nieces, Elly Gintiz, Danville; and Dorothy Kafchinski, Scranton; nephews, Larry Croker, Scranton; and Steven Croker, Clarks Summit; and two great-nephews, Alex and Lucas Croker.
She was also preceded in death by a sister, Marion Kafchinski; and a brother, Lawrence Croker Jr.
A memorial Mass and celebration of life will be held at a later date.
Arrangements entrusted to Corey Brian Strauch Funeral Home, 602 Birch St., Scranton.

Offer Condolence for the family of Dorothy A. O’Toole