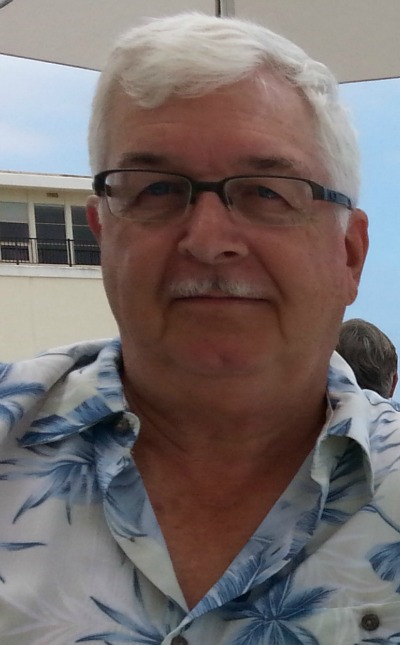 Donald Paul Wetzel, 72 of Clarks Summit, died Friday morning in Geisinger Community Medical Center, Scranton. He and his wife, the former Elis Volz, would have celebrated their 48 wedding anniversary this coming November.

Born in Scranton, son of the late George W. Wetzel Jr. and the late Romayne Schwarzkoff Wetzel, he was a graduate of Scranton Technical High School. After graduation he joined the United States Navy where he served for four years. Shortly after his naval service he started Don Wetzel’s Appliance Repair Service which he ran for the past 45+ years. Don was an avid golfer and a member of the USGA for 20+ years. He enjoyed poker, history and was a fan of the 49ers, Yankees and Penn State. Donald was of Roman Catholic Faith.

The funeral will be Monday at 11:00am in the Corey Brian Strauch Services, LLC, funeral home location, 602 Birch Street, Scranton, PA 18505, to be officiated by the Rev. Mark Terwilliger, pastor of the Countryside U.M.C. Entombment to follow in Glenwood Mausoleum.

Friends may call Monday from 10-10:45am in the funeral home.

Memorial contributions may be made to the USO, Department WS, PO Box 96860, Washington, DC 20090-6860. To leave an online condolence please visit www.StrauchFuneralHomeScranton.com

Offer Condolence for the family of Donald Paul Wetzel