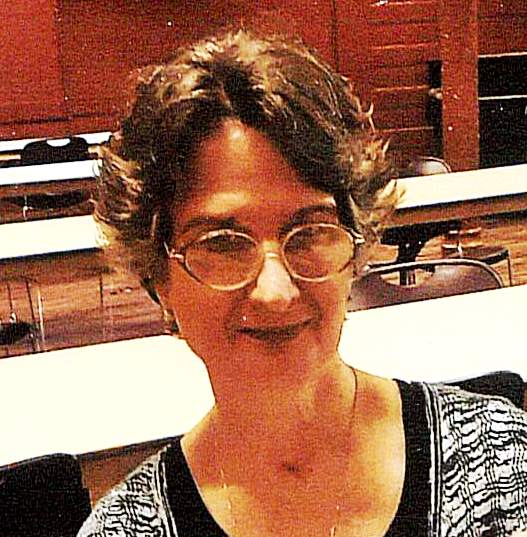 Born in Moosic daughter of the late Joseph and Margaret Riedmiller Skibinski she was a graduate of Scranton Technical High School. She worked as a medical clerk of Doctors Curtain and Morgan. She was a member of Elm Park United Methodist Church, was an assistant for the Brownies at McNichols Plaza and would volunteer when able to help those in need.

Bonita would like to give a special thanks to Lillian Beavers, Donna Horton and others who were like family to her and for all they did for her.

She was preceded in death by her twin sister Ann Skibinski in 2014.

The funeral will be held Tuesday at 11:00am in the Corey Brian Strauch Funeral Home, 602 Birch Street, Scranton, PA 18505, with the Rev. Mike Bealla, pastor of Elm Park United Methodist Church. Interment to follow in Fairview Memorial Park, Elmhurst.

A viewing will be held Tuesday from 10:00am until the time of the service in the funeral home.

Memorial contributions may be made to the American Cancer Society at www.cancer.org

Offer Condolence for the family of Bonita Skibinski