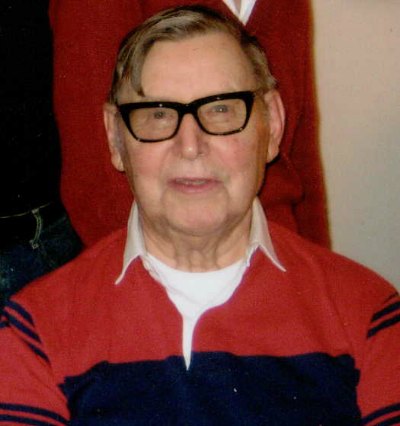 Bernard G. Keisling Sr. died at his home July 10, 2015 surrounded by his family. His wife is the former Mary A. Evans. The couple had been married 72 years.

Bernie worked as an electrician for IBEW Local 81 retiring in 1982 after 64 years of membership. Bernie was a member of Shiller Lodge #345 of the Masons.

Interment will be private at a later date in Abington Hills Cemetery.

The family requests that no flowers be sent.

Condolences may be made at www.StrauchFuneralHomesSranton.com.

Offer Condolence for the family of Bernard G. Keisling Sr.